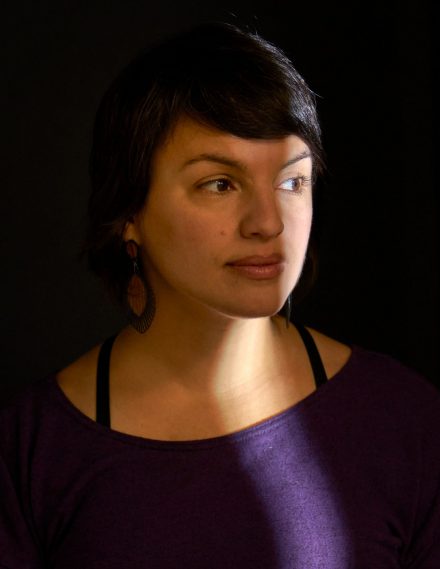 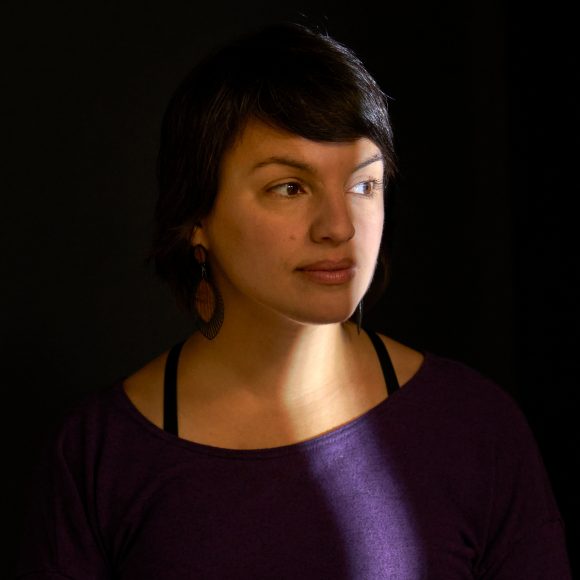 Meet Mónica Guzmán: journalist, author, juror for previous Pulitzer prizes, and Digital Director at Braver Angels, a nonprofit for bridging the partisan divide. Ignoring a high school career survey that indicated she stay away from communications, Mónica followed her gut.

Describing Mónica as a journalist seems to fall short of capturing the impressive accomplishments and endeavors she’s undertaken in her career. She’s been a journalist for over 16 years, jumping right into her passion fresh out of Bowdoin College and earning her chops by working her way as a columnist for the Seattle Times, GeekWire, The Columbia Journalism Review, and The Daily Beast.

As early in her career as a Cops Reporter for the Houston Chronicle, Mónica has understood a fundamental practice in journalism is being able to separate the person from the action in order to allow conversations to occur without judgement, and in that space is where curiosity has the opportunity to thrive.

Energized and inspired by the challenges society faces, Mónica Guzmán has written the soon-to-be-published book for remaining curious in divided times. She has served as Vice-Chair of the Society of Professional Journalists Ethics Committee, wrote the closing chapter in “The New Ethics of Journalism: Principles for the 21st Century,” and was a juror for the 2013 and 2014 Pulitzer Prizes.

A daughter to proud Mexican immigrants, Mónica is the Director of Digital & Storytelling at Braver Angels, a nonprofit dedicated to bridging the partisan divide, and is the co-founder and former Director of the Evergrey, a Seattle-based newsletter, where she took risks to remain true to her craft.