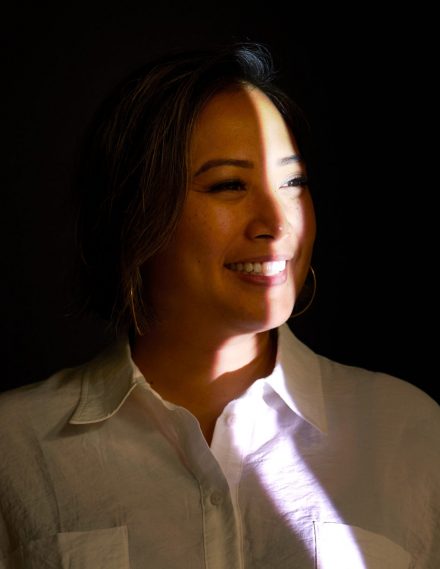 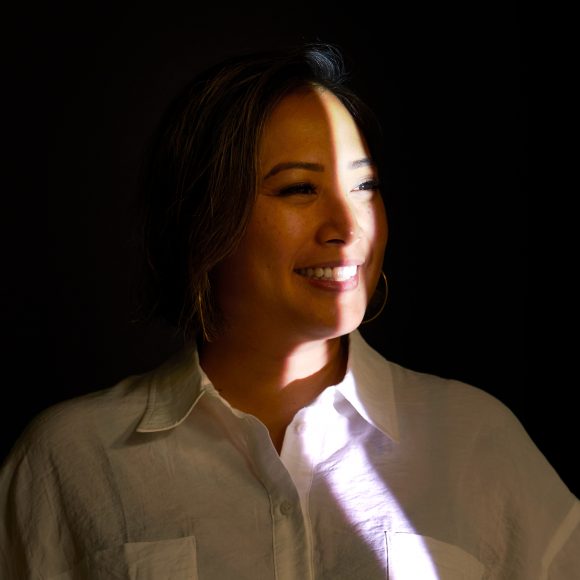 Melissa opened Musang in January 2020—that is right before the COVID pandemic. While some may have written the launch off as bad timing, Melissa chose to embrace change. Through hard work, some smart pivots and her tight-knit community, she pulled her business and all who were counting on her through.

It’s change that got her here in the first place: She embraced it when she moved to Italy to go to culinary school. She later adapted to the fast-paced life of New York City’s culinary scene before returning to Seattle, her hometown, to kick off Musang as a pop-up restaurant.

Part of Musang’s perseverance can be attributed to Melissa’s outlook. Ever inspired to create new, better work, she believes that Musang can be more than a restaurant: It’s also a community space, free meal program, and most importantly, a personal tribute to Filipino cuisine and childhood memories. Melissa is also more than a restaurant owner and head chef: She’s a storyteller, educator, and at times even a counselor to her staff, her guests, and the children she teaches at Little Wildcats, Musang’s children’s cooking program. With Melissa’s values at the center of everything she creates, community and resilience remain the driving forces behind Musang.