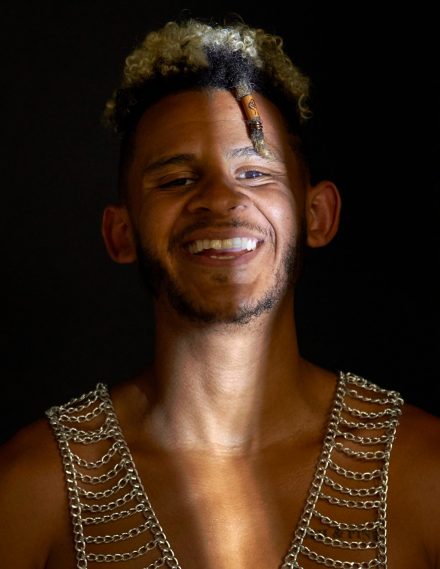 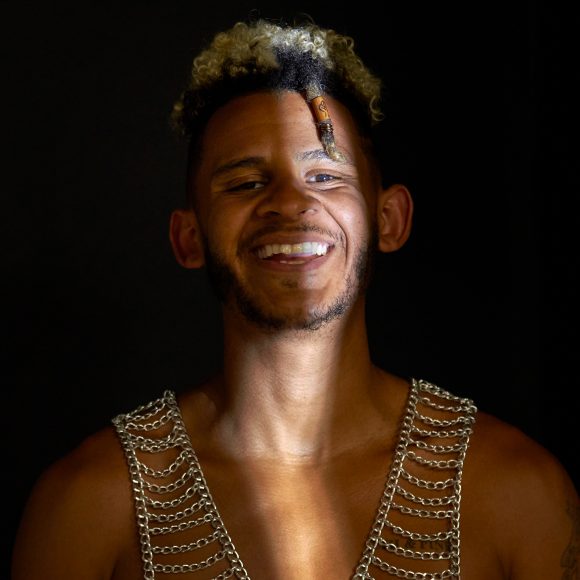 Meet the Marshall Law Band: a good-vibe-inspiring Seattle-based band delivering messages of peace and resilience during trying times. They’re regarded as the activist soundtrack to the Black Lives Matter movement, and you may find them touring the city on their parade float, the S.S. Jelly Bean, or collaborating at the Collective over some vegan empanadas.

The five-year-old funk-hop six-piece started putting their music together in 2017 after discovering each other’s hidden musical talents by happenstance. The group’s music focuses on individual empowerment and positive community change, using their raw lyrics and talents as a catapult for other people’s voices and passions to speak to the times at hand. As community leaders, the Band has organized and managed events such as Fremont Fridays (which lasted 16 straight sold out weeks and featured over 100 artists), Splash Fest, Emerald City Gala, Culture Fest, and a Hip-Opera (debuting in 2017).

Set to kick off a national tour when the pandemic hit, the Marshall Law Band spent their quarantine the only way they knew how: by moving in together and collaborating daily. Crafting 12 new songs and taking their experiences at CHOP, the Band wrote and recorded their 12th and Pine LP over a two-week span. This became an album, graphic novel, and documentary, produced by Jack Endino and considered for a Pulitzer Prize. They would soon find themselves poised at the forefront of the BLM movement in downtown Seattle, playing a show a night over 11 days, taking breaks to hand out water and food and hold the line at the barricades with other protesters.

Understanding the risk, the Marshall Law Band braved threats of violence, tear gas, and exhaustion to spread their message that everything is going to be alright and that unity will change the world for the better by focusing on the next play and asking: What is the effect you’re trying to cause?