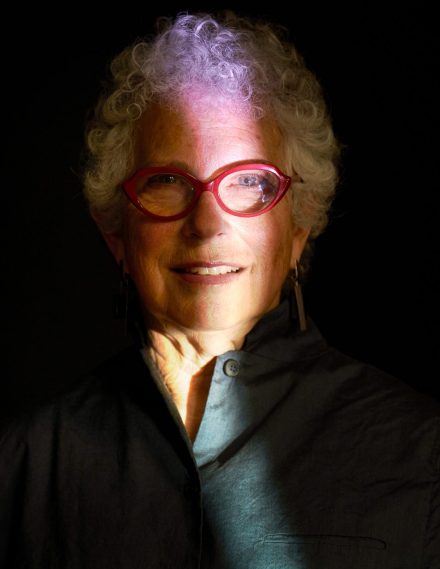 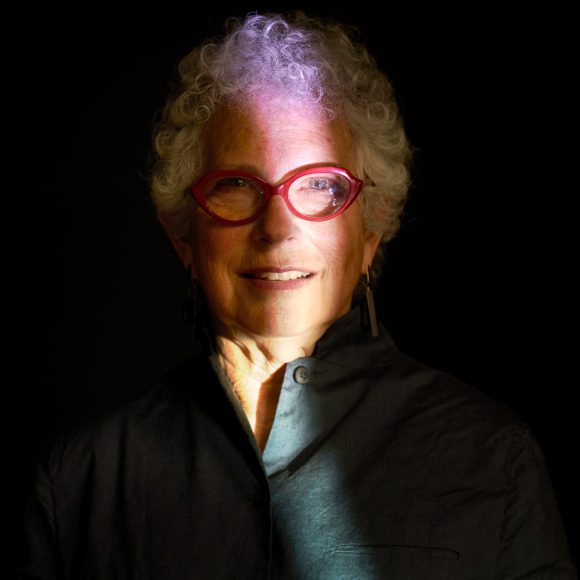 Meet Margaret Levi: professor, author, and advocate for democracy who believes the decline of unions creates real problems for our society. She asserts the need for new forms of labor organization appropriate for our times.

Margaret has dedicated much of her career championing the worker’s voice. Born in thepost-World War II era, she grew up living in the shadow of the holocaust and with the existential threat of a nuclear disaster constantly looming around the corner. The McCarthy era, a time when conspiratorial theories ran rampant, coincided with the civil rights movement, Margaret recalls her mother taking her and her sister to civil rights marches at young ages. As a teenager, she joined the March on Washington for Jobs and Freedom and listened in awe as Martin Luther King Jr. delivered his “I Have a Dream” speech. Having experienced history as it was being written provides Margaret with a unique perspective on how to reconstruct democracy to make it viable for today’s time and age. She wants us to think about how we reconstruct our political economic framework so that it is actually suited to the way the economy works now and the problems people want and need to solve.

Margaret Levi has been a distinguished professor of political science for almost 50 years. She spent most of her career with the University of Washington keeping an eye on the labor movement. As Sara Miller McCune Director of the Center for Advanced Study in the Behavioral Sciences at Stanford and Professor of Political Science, Stanford University. Margaret Levi is the author of numerous books, ran the Center for Labor Studies, and started The Brand Responsibility Project. She is the winner of the Skytte Prize, considered the Nobel in political science, a Fellow of the American Academy of Arts and Science, a John Simon Guggenheim Fellow, and a member of the National Academy of Sciences.