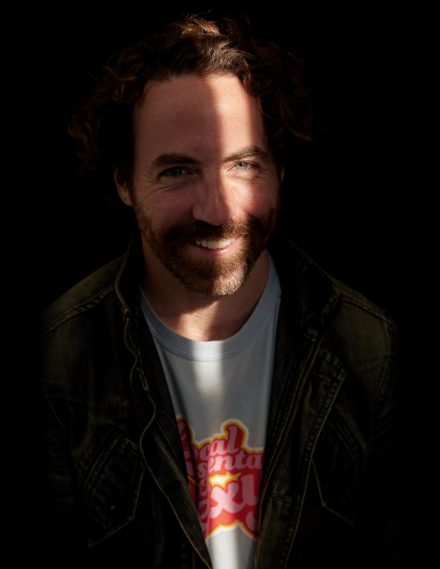 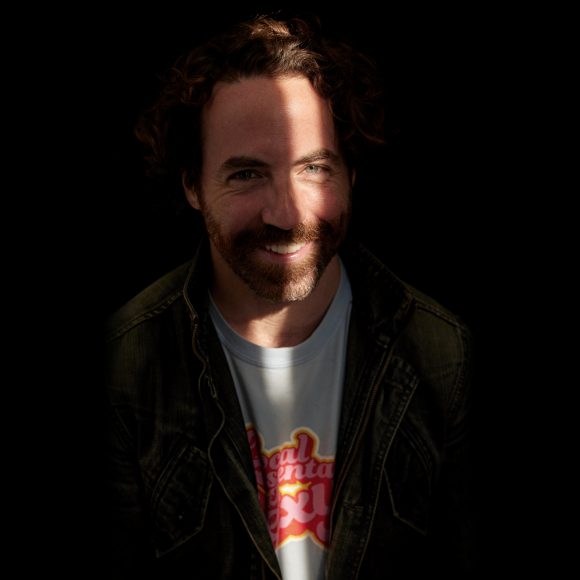 Meet Brian Hastert: a storyteller, educator, actor, and podcaster urging us to use our imagination to solve the biggest issues in society. He’s challenging us to build a narrative that focuses on the best future we can imagine, and then vote locally to make it our reality.

An avid advocate for democracy, Brian spent part of the 2020 pandemic lockdown hosting a live streamed event called #HoldTheFloor, in which he led a community filibuster for 24 hours and 19 minutes and broke the record for the longest filibuster in US Senate history, held by Strom Thurmond, who, in a monument to white supremacy, attempted to block passage of the Civil Rights Act of 1958.

Out of that event grew the podcast Local Selection, in which Brian interviews state and local level officials about who is and who is not being heard in their communities. He highlights the awesome power of these often overlooked offices and the personalities that are drawn to use them to ensure that everyone is given the dignity of a voice in the democratic process.

As an actor with an MFA from the Yale School of Drama, Brian has worked on television and stages around the world, and co-founded Brooklyn-based ensemble theater company The TEAM, who The Guardian describes as “theatrical excavators of American culture, American dreams, and the American psyche.” As an educator, Brian was an assistant professor of acting and the founding program head of Pace University’s BFA in Acting for Film, Television, Voice Over, and Commercials.

As a podcaster, Brian hopes to inspire and empower people to vote locally and to understand that their voice is important and their vote can quite literally save lives.