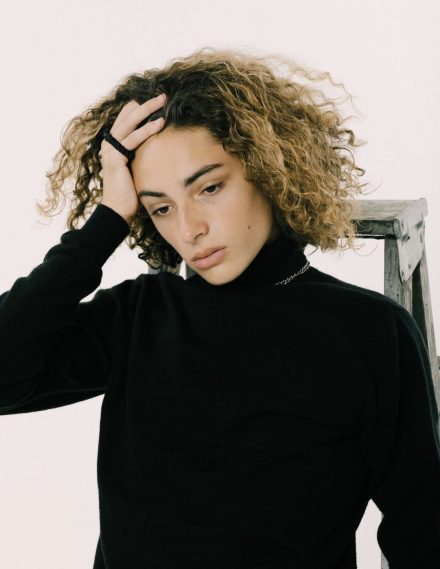 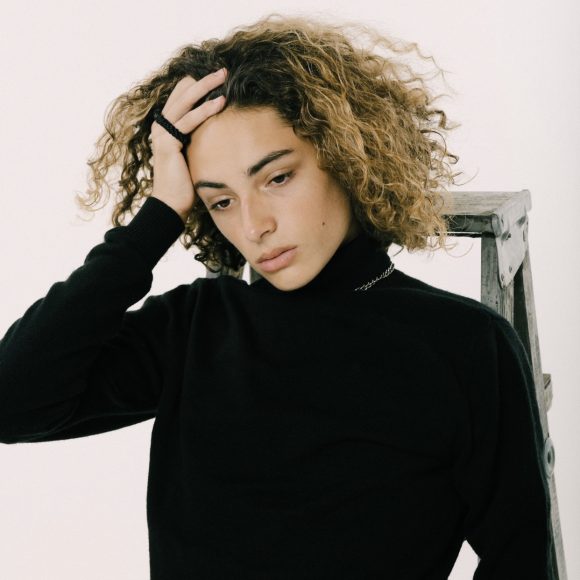 Meet Benicio: teenager, musician, performer, and one of this year’s TEDxSeattle entertainers! Just like his passion for music, Benicio holds authenticity close to his heart. “I feel like this is really it. That this is what I was put on this Earth to do.”

The 16-year-old Seattle native performed at his first talent show when he was just eight, and then, anywhere he could — at coffee shops, at farmer’s markets, and on YouTube. It was there he was scouted to compete on The Voice Kids in Germany and later, grew to prominence when he was a finalist on Season 14 of America’s Got Talent. After the show, he signed to Simon Cowell’s record label and jumped headfirst into making music. His confidence grew, his talent only shined brighter, and he threw himself into writing his own music more than ever.

When the pandemic hit, he invested in a home studio and continued to collaborate via zoom with writers and producers to work on his craft. His recent single “Sorry” is one he’s most proud of — having written and produced it solely on his own. When creating he’s constantly reminding himself to “just be yourself.” He said, “I’ve kinda given up on what people think about what I wear or what I do with my hair.” “You have one life.” He continued. “Does it really matter what random strangers think about you?” Wise words from a teenager that we could all use in an age ‘where we are’ constantly comparing and concerned about what others think.

Benicio is excited to take the TEDxSeattle stage as an entertainer at this year’s event. His favorite thing about music is its ability to inspire connection, kindness, and simply make people happy. “It’s not even tangible.” He said. “It’s just sounds that bring out all these raw emotions and bring people together.” And we all could use more of that.

Oh, and his favorite Seattle music venue you ask? The (iconic) Moore Theatre.